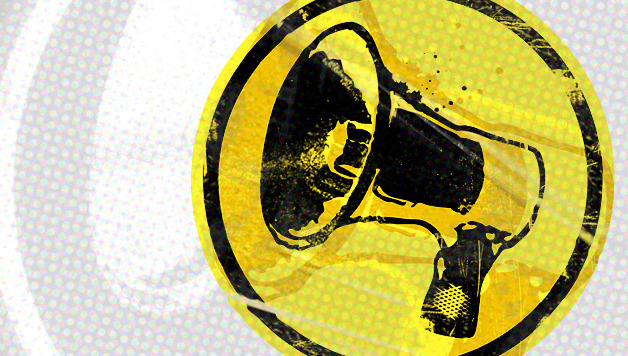 At the Continental Conference on Media Legislative Reforms and Transforming State Broadcasters into Public Broadcasters in Africa, held in Midrand, South Africa on 2-3 December 2013 hosted by the Pan-African Parliament (PAP), the Africa Governance Monitoring and Advocacy Project (AfriMAP), the Open Society Initiative of Southern Africa (OSISA), Article 19 and the Media Institute of Southern Africa (MISA), the SOS Coalition was one of 33 institutions ranging from the Justice and Human Rights Committee of the Pan African Parliament to a number of media freedom and social justice organisations on the African continent who adopted the Call to Action on Media Freedom and Public Broadcasting in Africa.

The Call to Action calls on all African institutions, decision-makers, civil society and social justice organisations and publics to promote media freedom on the African continent as well as commit to actively playing their part in transforming and strengthening all State broadcasters into public broadcasters.

Take up and endorse this call to action and be a part of promoting media freedom and public broadcasting in Africa.