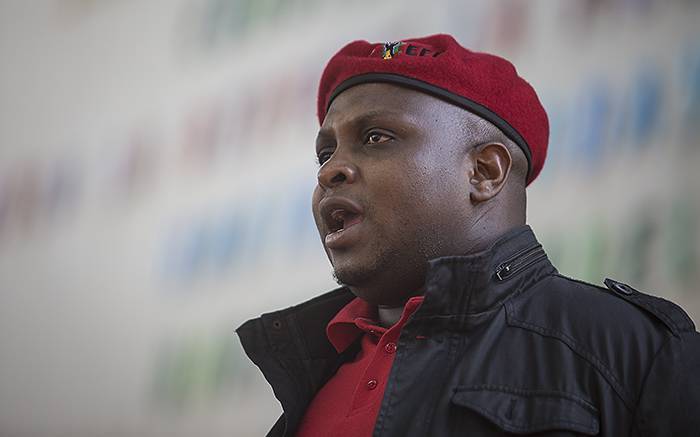 The SOS: Support Public Broadcasting Coalition condemns the attack on journalist Adriaan de Kock on 20 March 2018, by the Deputy Leader of the EFF and Parliamentarian Floyd Shivambu in the Parliamentary precinct in Cape Town.

Mr Shivambu made a rather odd apology. Firstly, he stated he did not know he was “engaging in a scuffle” with a journalist; and secondly, he stated he would not engage the media on this issue as he had “more important things to attend to”. SOS believes the safety of journalists and the freedom of the media is of utmost importance, and should not be downplayed in this manner.

SOS is concerned about a seemingly growing trend of behaviours and commentary by the powerful, and the elite which threaten the safety and lives of journalists. These fear-inducing tactics, which are reminiscent of the thuggish methods that were employed by the erstwhile apartheid regime to keep journalists from performing their duties, are a danger not only to media workers but to our very democracy. It wasn’t long ago that the attacks on journalists at the SABC indicated a low point of our emerging democracy where merely for voicing dissent their lives were threatened. In that case, it was clear state resources were being abused to pursue narrow ends. In this case, we have witnessed an MP assaulting a journalist. We call on parliament and all political parties to condemn the actions and to put measures in place to ensure that our journalists can do their jobs.

Journalists play an integral part in keeping our politicians and government accountable, and their actions transparent. Therefore, SOS would like to urge the public, and as well as our politicians, to protect journalists and media workers so as to protect our hard-won media freedoms and the free flow of information, especially in the run-up to the 2019 elections. A strong and independent fourth estate played a central role in the liberation of our people and an independent free media must continue to be a characteristic of our society if we are to build a vibrant South African democracy.